This month was the 75th Anniversary of D-Day, the ambitious Allied landings during World War II that began the liberation of France. This detailed and top-secret map of the Omaha Beach landing zone shows the numerous obstructions that the landing forces were expected to encounter.

There’s also a fascinating collection of situational maps from the Library of Congress which visualise the daily movements of the Allies through France after the landings. And if you want even more, there’s a great series on YouTube that’s currently documenting the war in real time — it has some fantastic animated maps.

Get the newsletter delivered right to your inbox 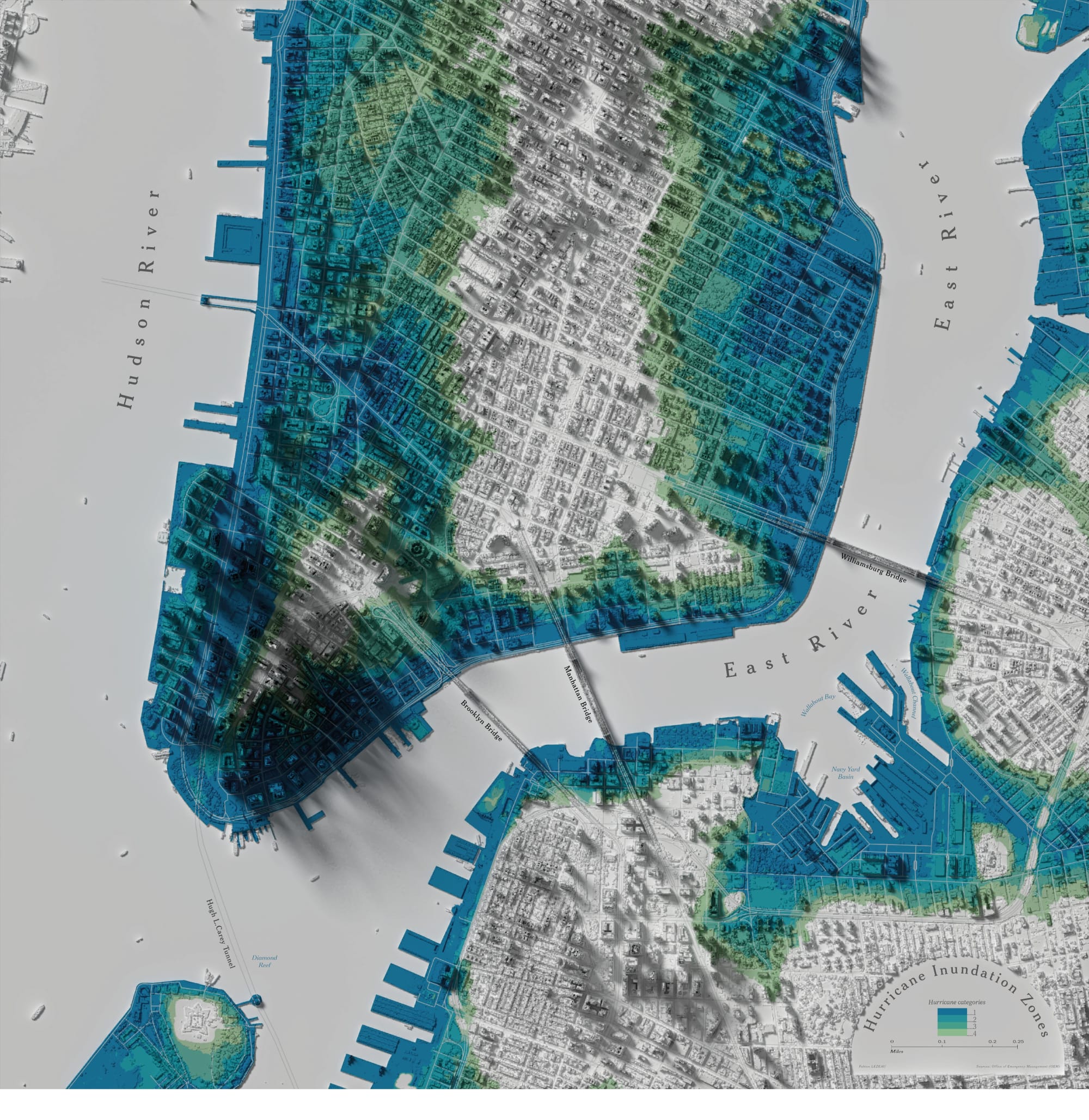 Read issue 3 of the Spatial Awareness newsletter, rounding up the latest in the spatial community.

Not only an account to follow for interesting spatial content, their primary focus is as a professional network to promote gender equality in the spatial industry. Women in Geospatial+ (@geospatialwomen)